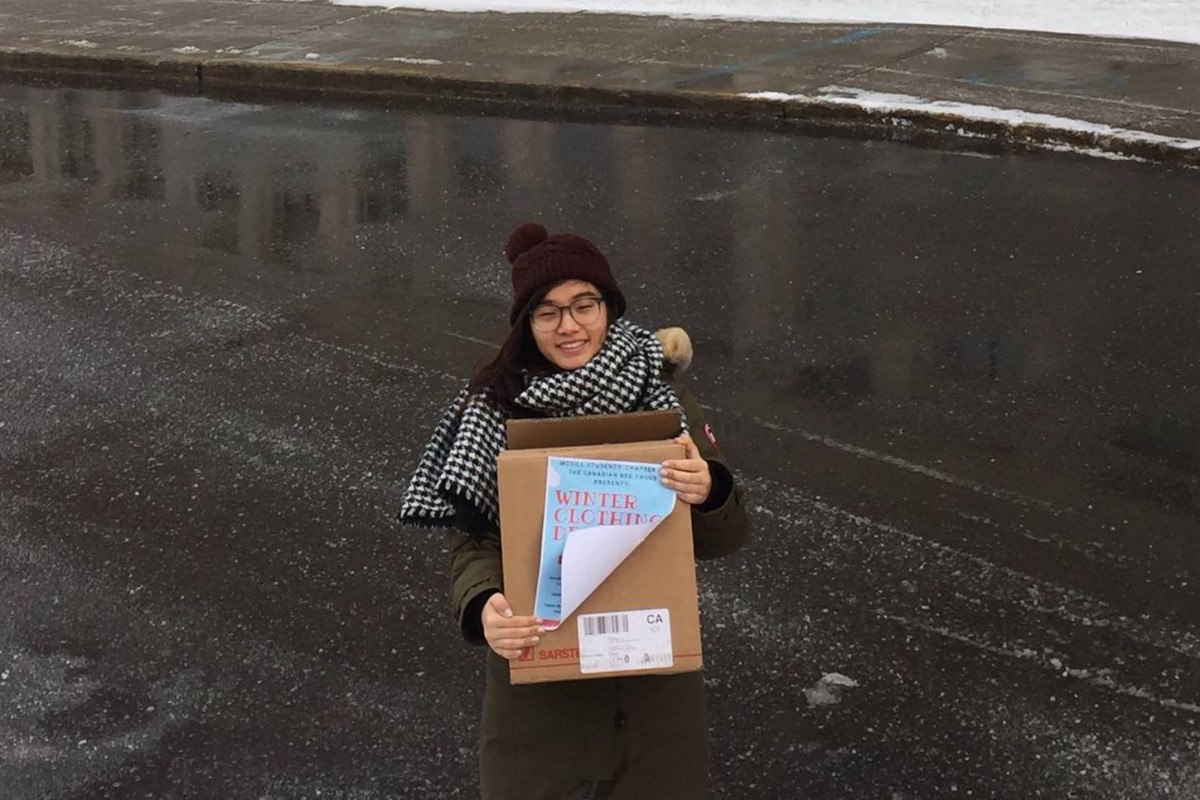 Winter Clothing Drive in Collaboration with the Montreal General Hospital

In partnership with the Montreal General Hospital, we are holding a Winter Clothing Drive. Every year, many patients go without proper winter apparel, and with the recent influx of refugees, the need is greater than ever. Donations are collected at several locations on campus. All the clothes collected will be delivered to the Montreal General Hospital.

In partnership with McGill Chess Club, we are holding a games night to help you de-stress. Join us for a fun night with pizza, drinks and various board games! Proceeds go to the Canadian Red Cross.

In collaboration with the McGill Chess Club, we are hosting a Grilled Chess/Cheese Sandwich Night. Chess boards, grilled cheese, and other board games are provided. Proceeds go to the Canadian Red Cross.

In collaboration  with Dream Corps McGill Chapter, we are hosting a coffee house, featuring live performance from McGill Students Chinese Music Society, 2KSquadTV, and many others! Snacks, coffee, and drinks are provided. The proceeds go to donation of books and constructions of libraries in rural China.